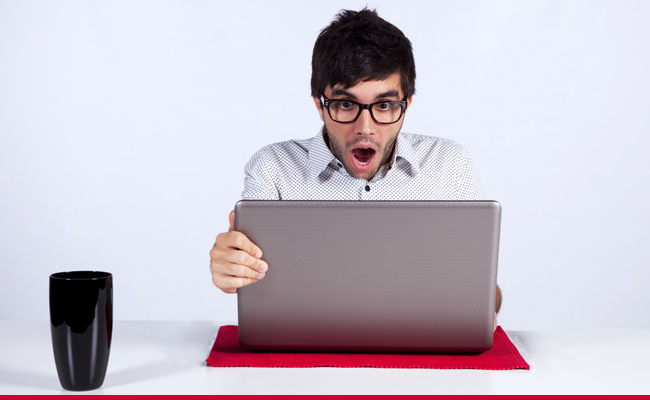 Video gaming industry has enjoyed unrivalled success from the time it took its baby steps in the industry, but like any other industry it had its share of hiccups and glitches which set it back in many ways. Some were serious, some pure laughable, some were truly shocking. But the gaming industry rose, above all, these embarrassing moments and showed that it will continue to dominate the entertainment world no matter how many mistakes it makes. The industry learned from each of its gaffe and emerged victorious every time.

A major blow came to Sony, when it lost personal details of 77 million accounts on PlayStation network. It was touted as the biggest data security breach in history. It was widely criticized by fans, media, and government for not providing better security to its customers. The sheer incompetence and deferment in handling the whole hacking breach staggered the community. Till date, this breach remains as the most shocking hacking scandals in recent years. 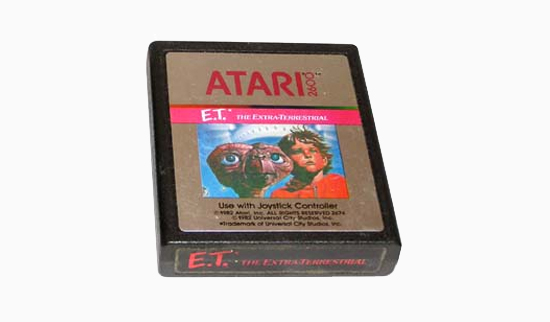 The blooming industry of video games was brought down to its knees, with the infamous crash of 1983.The industry that was on its peak suffered a major crash losing astounding 97% of its profits. Everybody thought that nothing could bring video industry down from its dizzying heights, but this left the whole community shocked and bewildered. Poorly crafted games and consoles were the most commonly cited reason for this fall. When Atari, which was the gleaming throne of the video game industry of that era, gave third party rights to create games for its consoles, the industry was flooded with hurriedly-produced clones of the popular games. The consumers neither got the quality nor the variety in these poorly crafted games.

The biggest blunder of Atari came with the release of its much hyped game E.T. It showed even the biggest minds can make some of the most embarrassing mistakes.E.t was coded in just six weeks, to release it around Christmas. The game was such a huge disaster that it was rumored that tons of unsold cartridges are buried in the New Mexico desert.

Another blunder that triggered the crash was another game by Atari called Pac-man. Though Pac-man was a huge success in arcades, Atari decided to tap this success by introducing a home-version of this game. But Atari over anticipated its demand, and manufactured more units than it can sell. Atari reported a huge loss, which just did not doom Atari, but also the whole industry.

People were super excited to see their most loved character on the big screen. But the actual adaptions shocked them to their very core. Gamers were expecting a beautiful tribute to their beloved character, but they got lame and a messy storyline, bizarre worlds and ill-devised story structure. Millions of fans dreams were shattered seeing this movie. Fans were utterly disappointed, critics condemned the film, and sadly it paved the way for more stupid films. 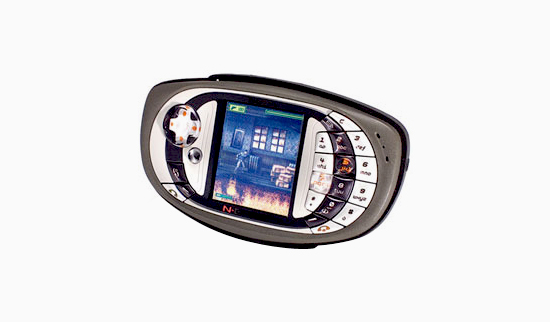 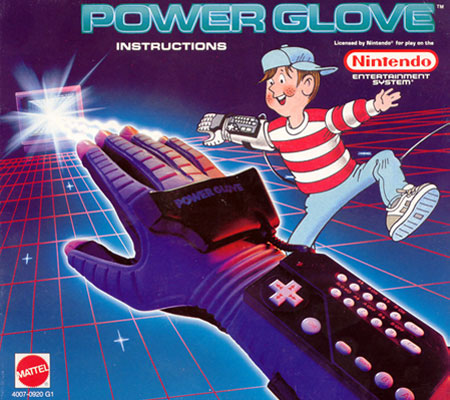 Nintendo can’t get anything wrong, till the time it created the Power-glove. This glorious piece of psychosis truly puzzled all the gaming enthusiasts. While the marketing promised a high tech new gaming method, it ended up it totally lukewarm device, with some really sore shoulders. The gruesome shoulder position made it difficult for the gamers, to enjoy the game without hurting themselves. Only two games were created for this console that looked like as if a ridiculous NES controller was mixed with an old-fashioned calculator on a boring glove. Though power glove failed big time, it paved the way for the industry to keep creating unique ideas. The mechanism dies, but the idea never dies.

Nintendo’s blunders did not end with Power Glove, but continued with Virtual Boy. It promised a mind-blowing virtual experience to the gamers, but ended giving severe headaches. The jarring design was too much to handle, and people who bought these consoles felt nothing but shame, to put virtual boy on your head. Though it was considered to be the biggest debacle, there was no doubt it was certainly an innovative piece of design.

Do you have something to add? Add here in the comments below.