We create unforgettable characters that entices users to play more

Our all the games have stories and all the stories have characters. Just as in our lives we are connected with various characters that impacts us, similarly characters in game has substantial role in making the game either catchy and interesting or boring. As character designing plays a very important role in the industry so our team of character designers always keep focus on creating exceptionally well characters for the story that are strong enough to live in the minds of the users.

We have created a number of characters based games for the clients as well as for our IPs that stands out and has gained huge recognition. Hence, we have delivered a series of successful characters in the market. Not only for the games but also for the enterprise level of immersive solutions.

At GameAnax, we believe that a great game idea can speak up for itself through its characters. We understand that the characters play an important role in the game and so have a team that is highly skilled and talented in developing impactful characters that are aligned with the story and idea of the gameplay. We help you design the highly creative characters of all kinds – from fun-filled creatures to realistic human characters for video games, mobile games or animated films. 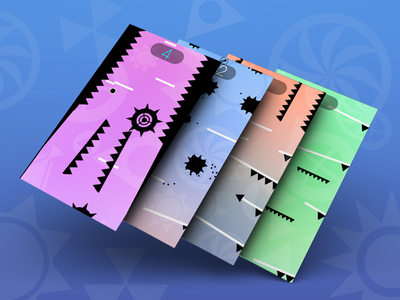 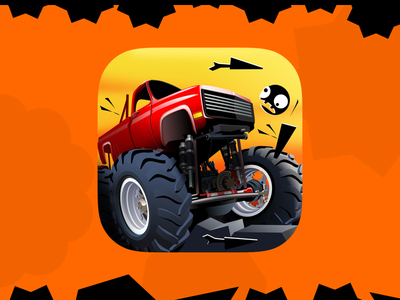 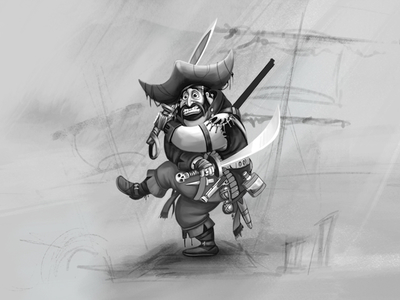 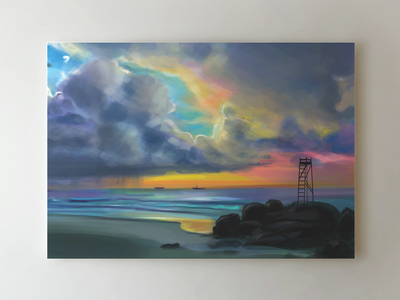 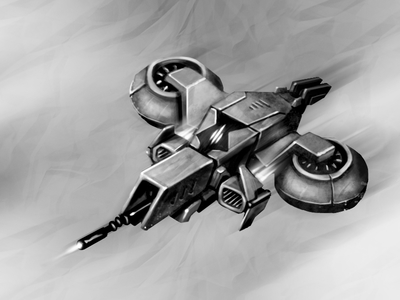 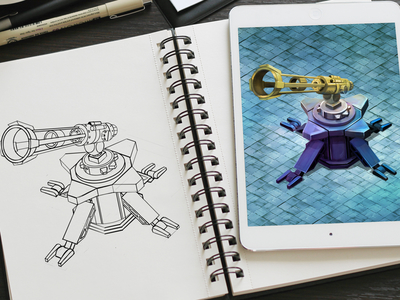 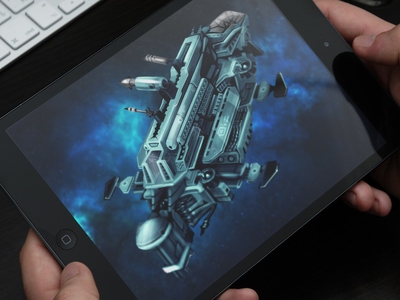 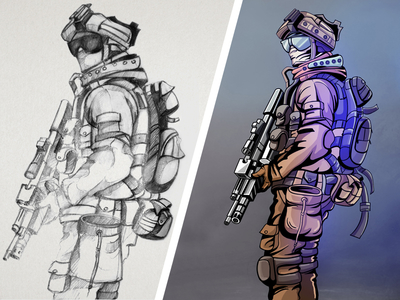 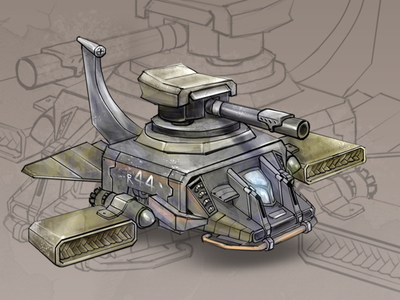 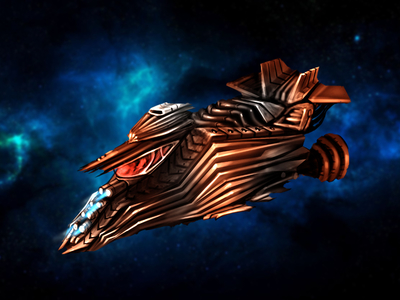 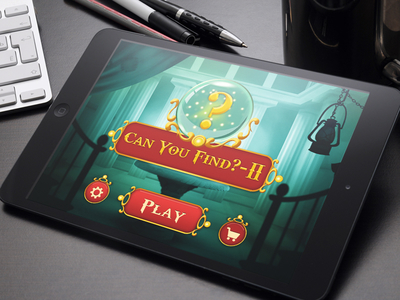 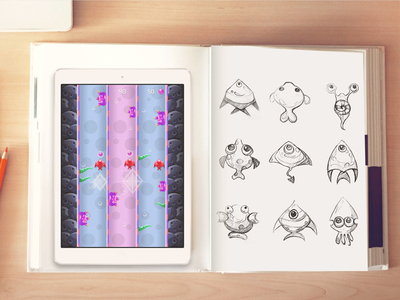 continue No, thanks.
© 2022 GameAnax - Game Development Studio - All Rights Reserved.