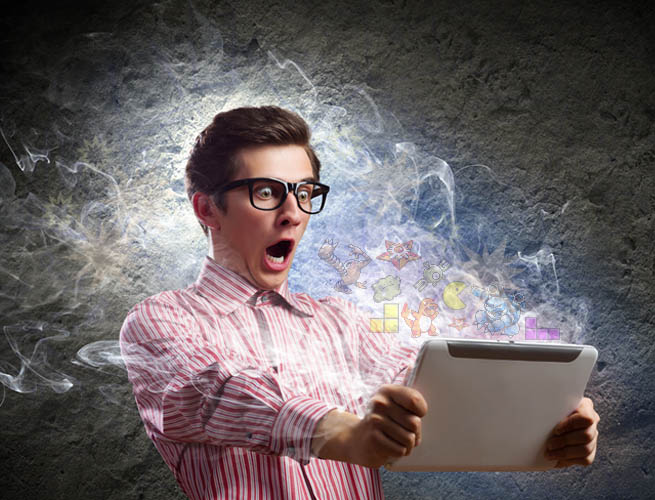 Video games engulf our very core with gameplay that mystifies us, stories that thrill and amaze us and characters that live forever in our memory. There are so many small hidden stories and facts behind all the games that we have enjoyed and cherished. Let’s look at some of them:

Got your own gaming facts you’d like to add? Add them in the comments sections below.